Slow news day so I released Daily Spin before anything else, I'll get on some updates later in the day?

DJ Steve Porter - How he turns sports into Viral Videos?  He has good beats, but can he keep cranking out winners? [ Fanhouse]

Did you hear that sound?  That is Tiger Woods hitting rock bottom?.  Tiger just had the worst tournament of his career and is already having the worst year of his career. Maybe it's the lack of sex that is bringing him down? [via Golf.com]

Eastern Washington Football will be rolling out the red carpet for teams? Seriously, they will be playing on red turf.   [via The Wiz of Odds]

32 great running backs? Why the hell is Chris Johnson on this list? [via SI]

Imagine what the NBA would have been like if this happened: 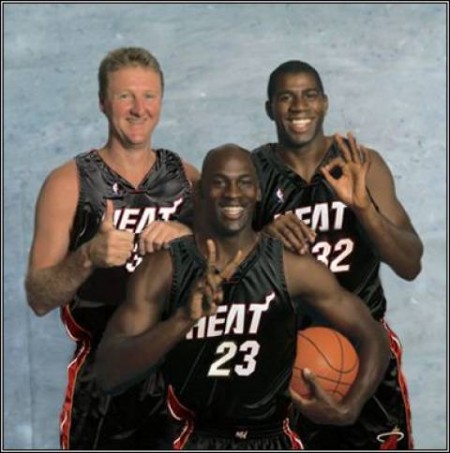 The Harlem Globe Trotters gets old after about 3 minutes.  The NBA lasts almost 9 months?. It will get old really fast.