There are a number of exclusive centers in the US that cater to the treatment needs of the rich and famous who have substance abuse problems. 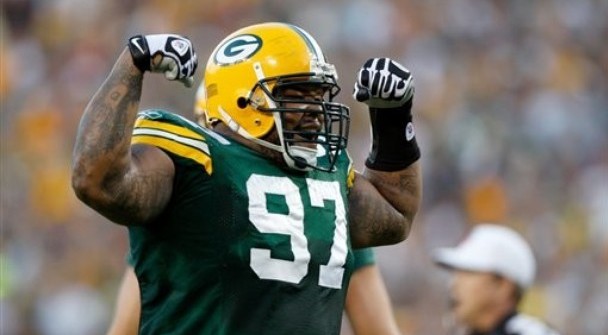 The suspension will last at least through the 2010 season possibly longer. Jolly is eligible to apply for reinstatement after Super Bowl XLV.

“Johnny is a good player that loves everything about the game of football. We appreciate the contributions he has made to the Packers the past four seasons. His focus and priorities now lie elsewhere – our thoughts are with him during this difficult personal time.”

The Milwaukee Journal Sentinel reported last month that Jolly faces a litany of evidence including that he "bought, sold, funded, transported and aided in the buying, selling, funding and transportation of illegal narcotics including cocaine and marijuana" in Texas from 2006 through May 2008.

Jolly was arrested in Houston in July 2008 for allegedly illegally possessing at least 200 grams of codeine (Used to make Purple Drank). If convicted, he faces up to 20 years in prison.

Jolly is set to appear in court July 30 for felony drug possession.

I just don't under stand why NFL players need to buy, sell, and fund drugs.  Don't you have enough money already?  Watch out NFL players, they are cracking down on the Purple Drank.

Check out all of the 2010 NFL Suspensions