A lot of signing updates today so don't forget to check those out after you look at all of these links? Have a good weekend folks, Daily Spin will be back on Monday.

North Korea  publicly shamed their Soccer team for poor play in the World cup? I always thought they would have told their citizens that they won the World Cup, and it was a great success? [via Telegraph]

Phillies fan gets up to 3 months in jail for assaulting  11 year old girl with his puke? This guy was pretty disgusting, he should also be puked on every day for his punishment? [via Fox Sports]

Ravens CB Domonique Foxworth is out for the season? This kind of ruins my #2 power rankings spot for the Ravens, but hopefully they will find a decent replacement? [via USA Today]

Albert Haynesworth failed his conditioning test yesterday? And this morning? 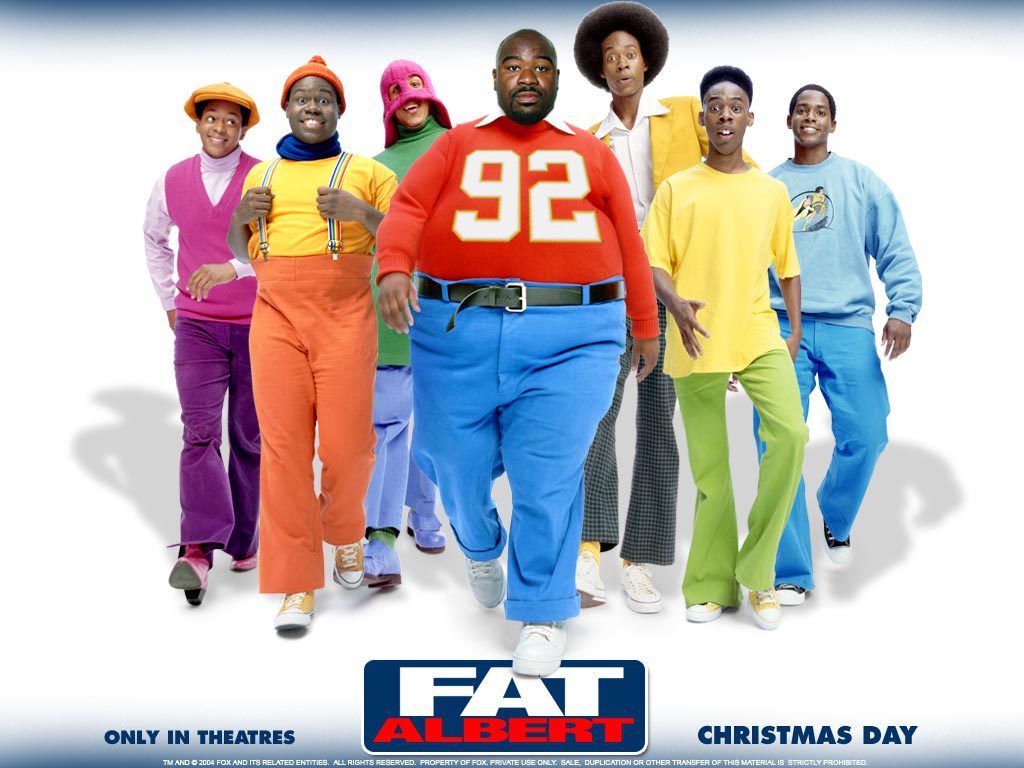 So PTI can talk about the LeBron James article that was banned on ESPN.com, but ESPN.com can't publish it?  Weird.