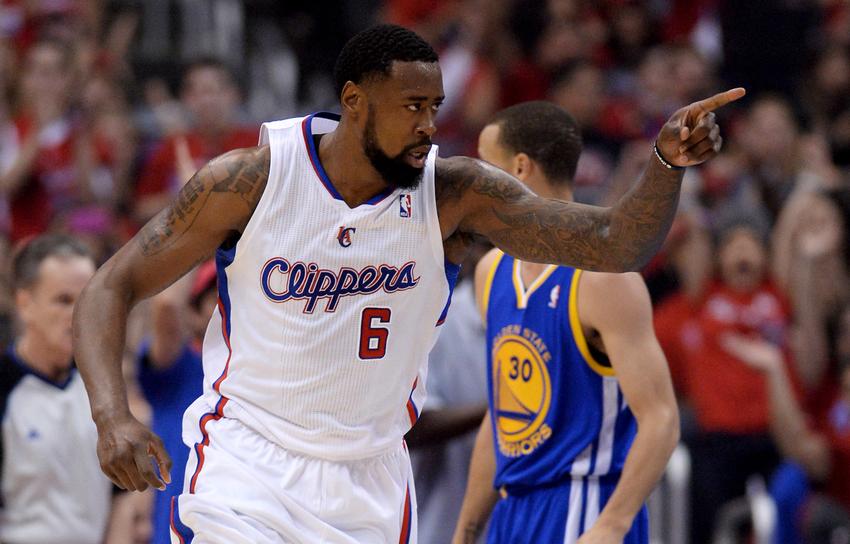 The NBA season is entering the home stretch and the playoff picture in both conferences is becoming clearer by the day. With that in mind, let’s take a look at the particular races on each side of the country, and which teams are in the hunt to grab the final spots in both conferences, with a little help from Vegas.

Things have been pretty stable at the top all season long. After the San Antonio Spurs stumbled out of the gate, and the Cleveland Cavaliers started to find their form, the outlook has been consistent. Combing through this sportsbook reviews resource shows that books such as TopBet, SportsInteraction and Pinnacle all have bettors looking at a Golden State Warriors vs Cleveland Cavaliers NBA final.

And why not? The Warriors have looked dominant all season long, with the Slash Brothers carving up even the strongest teams in the West in front of an incredibly deep bench. The Cavaliers, meanwhile, took nearly half the season to make the most of their trio of stars, but now Kyrie Irving, LeBron James, and Kevin Love have powered the Cavs to winning 18 of their last 22, including 10 of 11 against Western Conference teams.

And yet, Cleveland will be only a part of the story down the stretch in the East, where as many as six teams are in position to contest the final two spots in the Conference seeding, with it looking more and more likely that the two that do make it will have losing records.

The Miami Heat (+4,000 to win the Eastern Conference at most books) are the favored team of the bunch still contending (a list that includes Brooklyn, Indiana, Charlotte, Boston, and Detroit), and look like the team that could upset a top seed come the playoffs, with Goran Dragic bolstering a Heat lineup already boasting plenty of top tier talent.

In the West, it’s a much tighter race to the finish line, with New Orleans and Phoenix the only teams with a realistic shot of catching the seventh or eighth seeds. Anthony Davis remains out of the lineup for the Pelicans but that hasn’t held the team back at all, as they’ve continued to win in his absence. Phoenix, meanwhile, needs to stack wins quickly as they try and find their identity post-Dragic.