Chad Ochocinco got hit with a $25,000 fine for possessing an electronic device, and posting a message on twitter.

NFL players are not allowed to post messages on social media websites starting 90 minutes before kickoff and until postgame media obligations are met. Ochocinco posted a message at 6:50 p.m. ET and one at 9:53 p.m. ET. The game kicked off at 8:07 p.m. ET. You can do the math, he didn't make the cut.

Here is Ocho's apology to the NFL

"I've been fined by the league a substantial amount of money for tweeting, 1st time twitter hasn't made me money but cost me money"

"Dear NFL I apologize for tweeting during the game but that was 2 monthsof my Bugatti payments you just took from me,I won't do it again"

So was it worth the tweet? Probably not. Chad needs to care a little less about twitter, and a little more about how his Bengals aren't looking so good.  I don't think he will do it again.  But chances are that won't be the only fine you will see with Chad's name on it.

Side Note:  Chad may drive a Bugatti, TO's Batmobile is better! 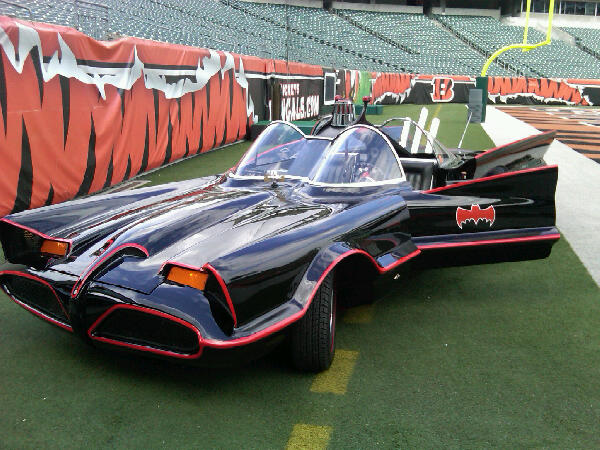 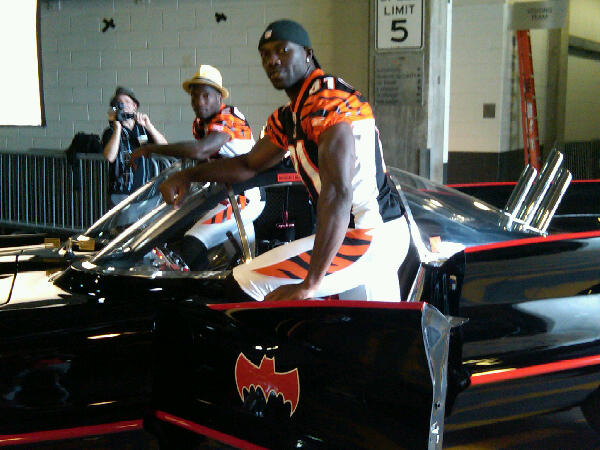