The LeBronathon was stupid and a waste of time. But the best thing about it was this: Bill Simmon's equivalent to LeBron James going to Miami:

Golden State Warriors get New York Knick's David Lee in a sign and trade? Well, I was hoping the Sun's could replace Amar'e with Lee, but 80 million dollar contract probably scared the Sun's owner away.  Any bargain barrel forwards out there still? [via SF Gate]

Cliff Lee Might be headed to the Yankees for prospect Jesus Montero and others?  If the deal goes through today, technically he could suit up against the Mariners tonight.  Weird.  [via Seattle Times] 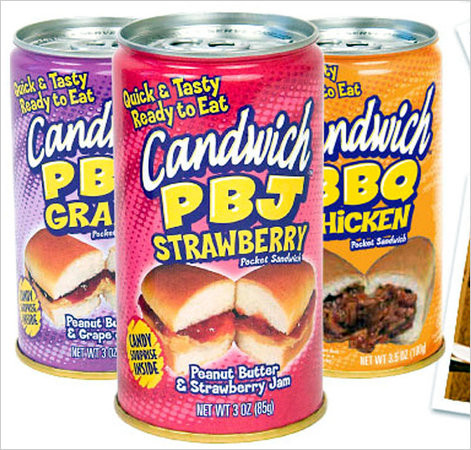