Another Edition of the Daily Spin? The biggest news of the weekend was USA soccer losing?. which means the popularity of soccer in the US stays dormant for another 4 years.?

USA loses in round 2 of the World Cup?  USA is really good at ties, if only this game could have ended in a tie? Soccer came close to being a well respected sport in the US?  [via USA Today]

Tiger Woods Divorce settlement is a lot of money?  Seriously, a ridiculous amount of money?  Who needs $750 Million?!?!?  [via Radar Online]

8 Reasons to still watch the World Cup? Ok let's be serious here, US isn't in it anymore it's a little harder to watch?. But you don't really have a lot options in the summer. [via Telegraph]

Brain Trauma found in Chris Henry? I have a feeling that the commish is going to investigate concussions a little more. [via ESPN]

Bionic Cat, one of the coolest medical breakthroughs ever?  If only it was a Bionic Dog? [via Daily Mail] 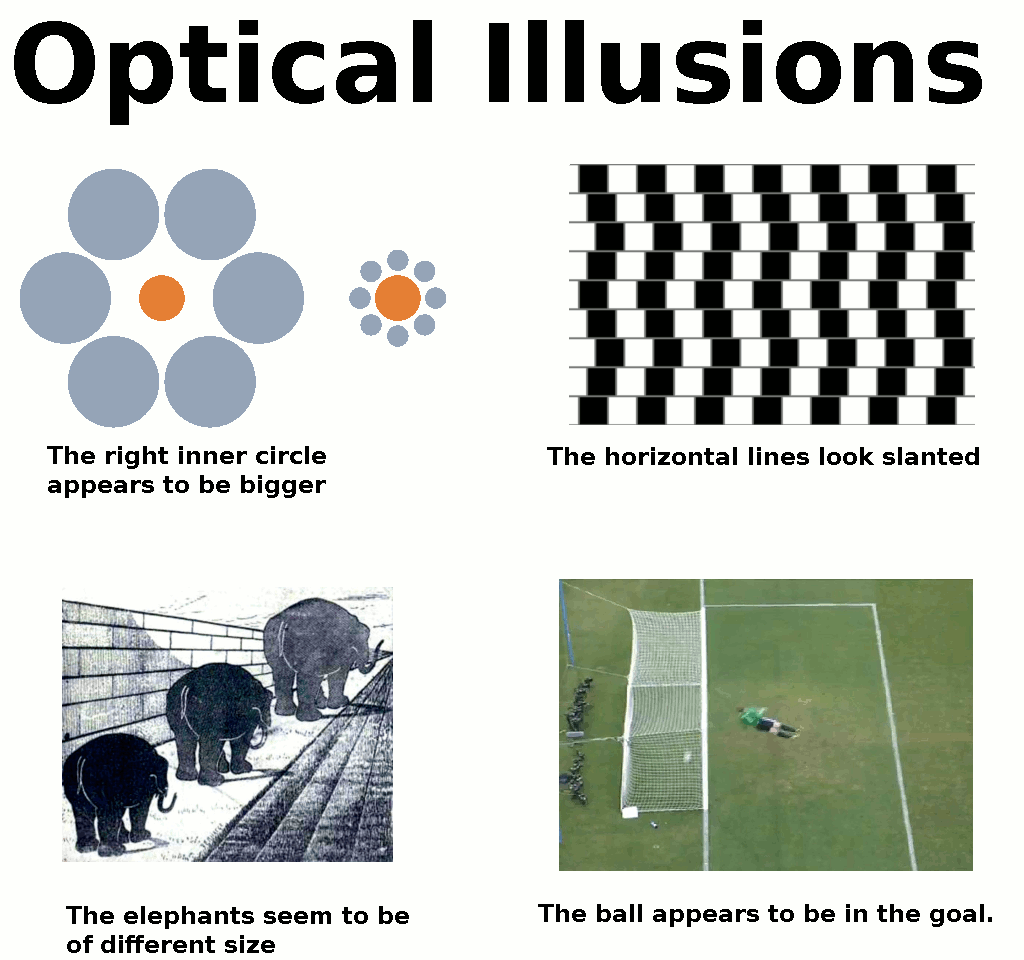 The world cup is going to be so much better when they have instant replay.