The Notre Dame Fighting Irish fired Head Football Coach Charilie Weis today. After going 6-2 in the first half of the season, a 4 game skid lost him his job. Or maybe it was the horrible overall record for Weis. His record is worse than Tyrone Willingham and Bob Davie. Both who were fired. Notre Dame is looking for their fifth coach this decade. Which is just ridiculous.

Weis will probably get a coordinator job somewhere in the NFL. The Browns like to hire former Patriot coordinators, he could probably snag a job there.

But who will replace Charlie Weis? 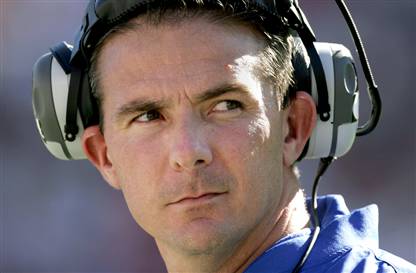 Florida - Urban Meyer - Says he doesn't want the job, but we all know he does. 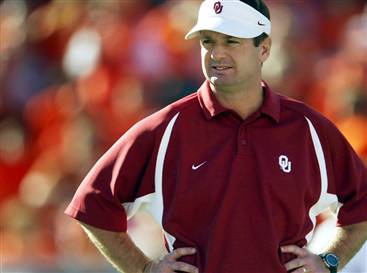 Oklahoma - Bob Stoops - Says he is staying with Oklahoma, but he could use a career change 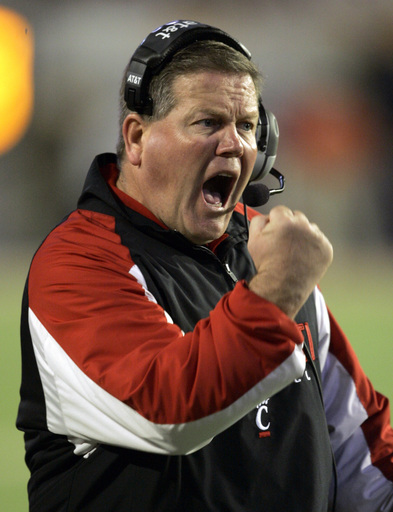 Cincinnati - Brian Kelly - Definitely an upgrade for him. 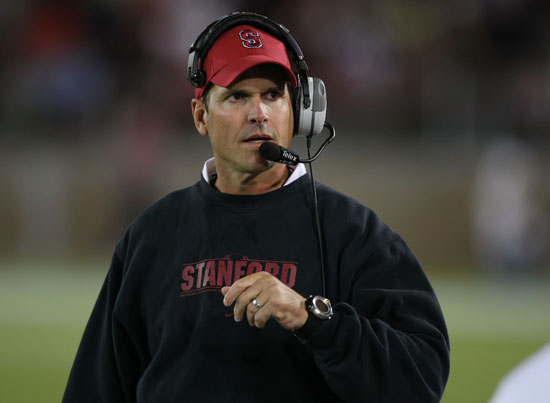 Stanford - Jim Harbaugh - Turned around the Standford Program, but can he turn around ND? 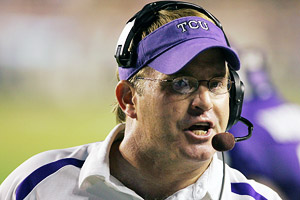 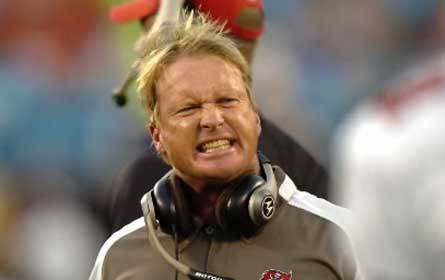 Jon Gruden - Always wanted to coach for Notre Dame, although I think he just signed an extension with ESPN though. 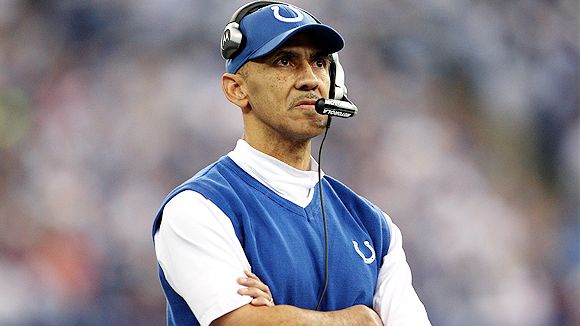 Tony Dungy - Probably not interested, but he is good at mentoring. Used to coach for some team in Indiana.

My top choice would be Bob Stoops. Maybe he can get Notre Dame into the Big Ten.